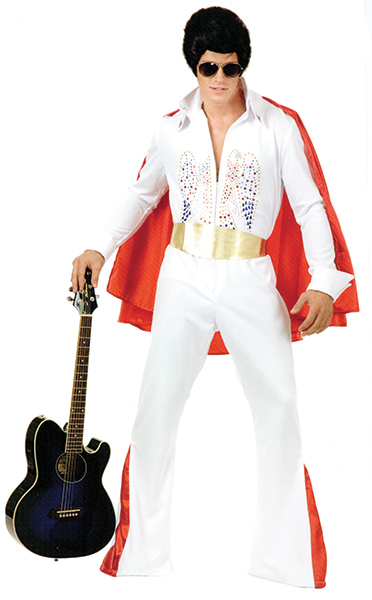 The warden threw a party in the county jail.
The prison band was there and they began to wail.
The band was jumpin’ and the joint began to swing.
You should’ve heard those knocked out jailbirds sing.
Let’s rock, everybody, let’s rock.
Everybody in the whole cell block
was dancin’ to the Jailhouse Rock.