As children, many of us dreamed of finding long lost treasure, hidden paths & secret rooms. A look into something from the past, frozen in time, giving us a special glimpse into another time. Over the years, it seems that is exactly what has happened for a lucky few, who discovered retro bomb shelters in their own back yard. Some are in less than glorious shape, while others look as if they were put together just yesterday. 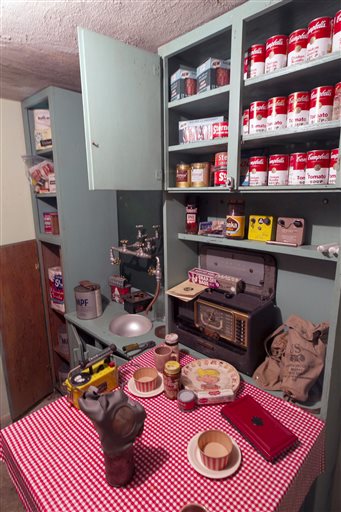 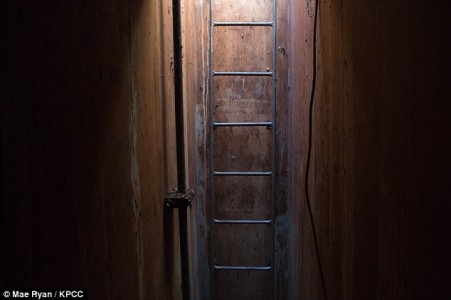 It was a different time, an era where people lived in fear of the possible global disaster of nuclear war.

More retro bomb shelter images, of an age gone by: 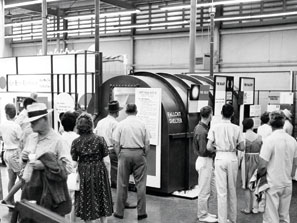 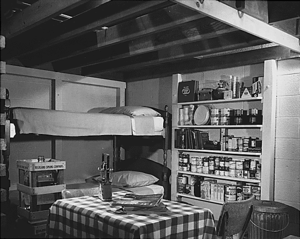 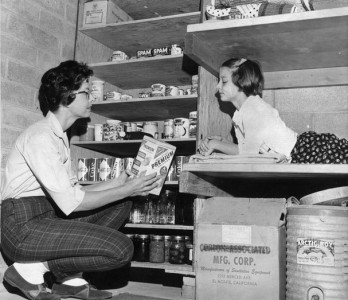 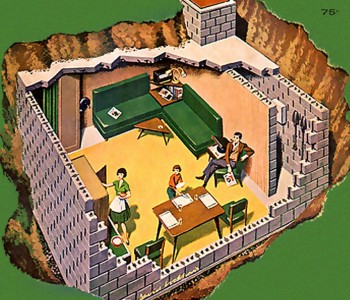 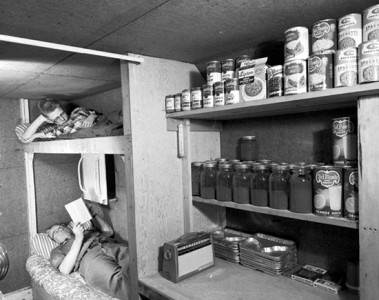 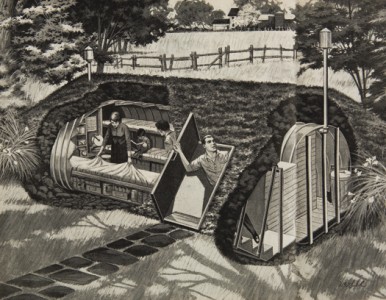 While searching online I came across this amazing article on photographer Niki Feijen, who is known for his haunting & beautiful photos of abandoned homes & other places around the world. You get the feeling that some one literally ran out the door in the middle of a moment & may be back at any moment. 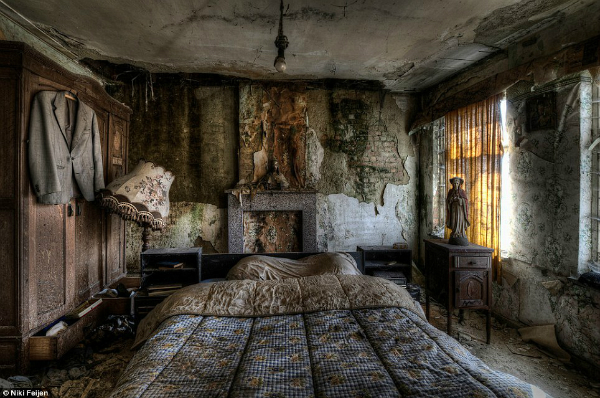 Photograph by: Niki Feijen - Click to read the entire article.